Gazzetta Ufficiale del Regno d'Italia No. 247 of 1875 (Official Journal of the Kingdom of Italy) 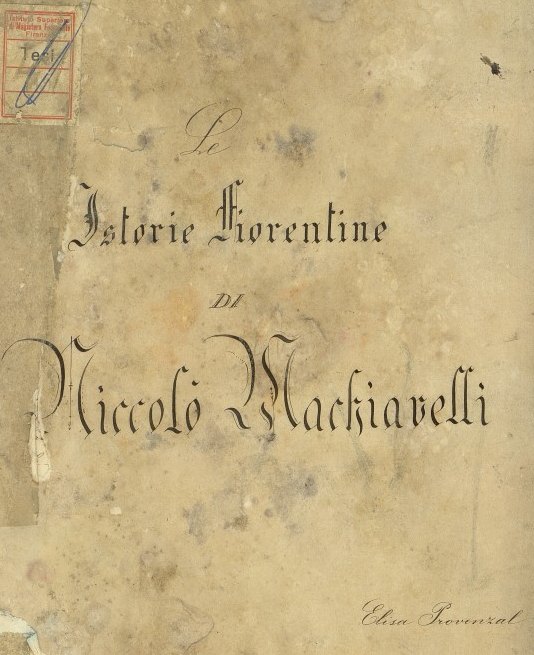