This section offers an overview of the virtual exhibitions put together by the libraries of the University of Florence both as original events and as virtual spin-offs of physical exhibitions.

Please note that the virtual exhibitions are in Italian.

The exhibition is a virtual version of the display of books, documents and memorabilia set up in 2015 on the premises of the Humanities Library and the Crocetti Library to celebrate the double anniversary of Dante's centenary and of Florence as the capital city of Italy.

It illustrates the period from 1865 to the other Dantesque centennial in 1921, a time frame corresponding to the season of the "Historical School," of which some of the most important professors of the Institute of Advanced Studies were part. The exhibition traces their scholarly and research contributions through the library's special and valuable holdings, a unique heritage in which we still find today traces of that fervent season of scholarship and science.

Teaching antiquities through drawing: Luigi Adriano Milani and Augusto Guido Gatti at the Royal Institute of Advanced Studies of Florence 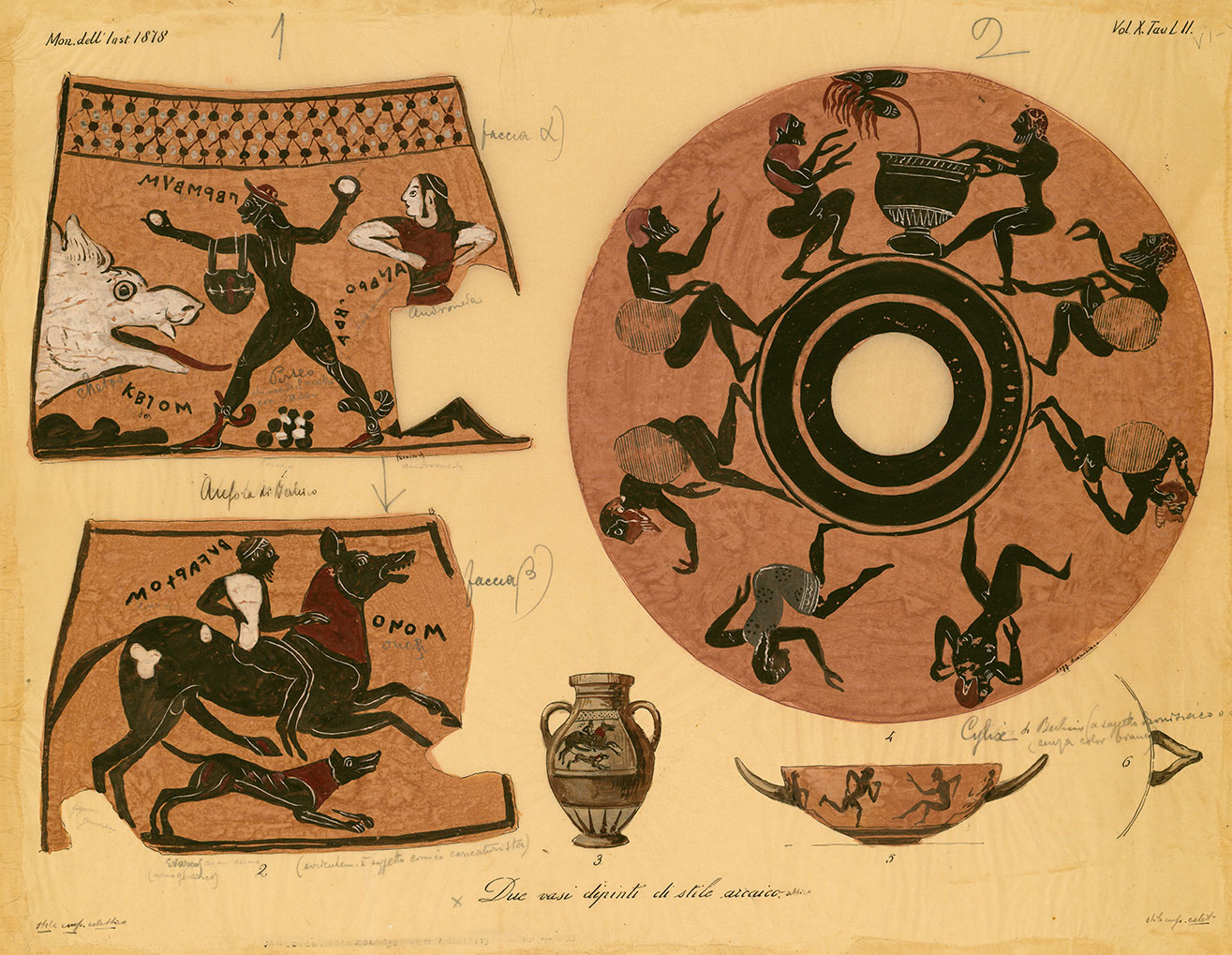 The exhibition at the Humanities Library is dedicated to the so-called Milani Tables, a series of tables for the teaching of archaeology commissioned by Luigi Adriano Milani (1854-1914), a professor at the Royal Institute of Advanced Studies, and made by Augusto Guido Gatti (1863-1947), a draftsman in service at the Florentine Archaeological Museum and the Archaeological Superintendency.

Proposing various reading paths among the images that make up the figurative apparatus, and presenting some documents from Gatti's personal archive, the exhibition offers a glimpse into the ways in which the subject was taught and the interests of the time.

Paper and sword fights: the duel in United Italy between history and literature 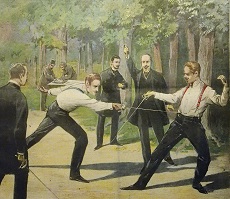 The exhibition tells of the surprising success that the ancient practice of the duel met in Italy in the decades following the Unification (1861), in spite of the legal prohibitions, from the military to the old and new political elites, and in the middle class, among journalists, lawyers and professionals. Through the documents of the time, the exhibition retraces the social and cultural context in which the duel finds legitimacy and wide media echo, the debate over it and the imaginary linked to it, conveyed by literature, theatre and arts.

The virtual exhibition, curated by Irene Gambacorti and Gabriele Paolini, constitutes the development and extension of the documentary exhibition set up at the main location (Brunelleschi) of the Humanities Library of the University of Florence from 26 September to 30 October 2018, and it joins the monograph of the same authors Scontri di carta e di spada: il duello nell'Italia unita tra storia e letteratura (Pisa, Pacini, 2019), in the framework of the eponymous research project financed by the University of Florence (Competitive projects RTD 2016) 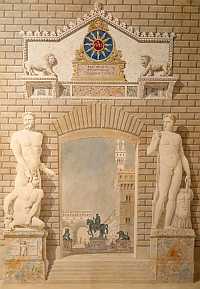 The exhibition, curated by Gianna Frosali and Gabriella Vagnarelli, is part of a research project coordinated by Mario Bevilacqua, whose results are published in the volumeTra Firenze e Rio/Entre Florença e Rio. Auguste Grandjean de Montigny (1776-1850) and the rediscovery of the architecture of the Tuscan Renaissance, curated by Mario Bevilacqua, Florence, Didapress 2019, on the occasion of the XXXV International Conference of the CIHA (Comité International d’Histoire de l’Art), Florence 2019-São Paulo 2020.

The Sciences Library presents the exhibition «Pier Antonio Micheli: from excursions to manuscripts» set up at the Botany branch Via La Pira 4 Florence from 11 December to 9 March 2018,  and inspired by the travel log of the "Riunione generale straordinaria della Società Botanica Italiana" of 28 May 1938, for the 50th anniversary of the Society, and that also commemorated the bicentenary of the death of Micheli.

The virtual exhibition integrates and expands the physical one and was born to give visibility to the work of Micheli, a botanist at the Medici court of Cosimo III, and founder, in 1716, of the Società botanica fiorentina (Florentine Botany Society), father of modern mycology and creator of an imposing herbary preserved at the Museum of Natural History of the University of Florence.

1970s China in the Photos by Renzo Rastrelli

The virtual exhibition presents and integrates, with additional images and documents, the exhibition "1970s China in the Photos of Renzo Rastrelli" (Florence, Library of Social Sciences, 22 November - 15 December 2018).

It retraces the stay in Beijing by Renzo Rastrelli, a former professor at the University of Florence, between September 1975 and August 1976 through photographs taken by him and private letters on his experience. Texts and images offer a fresh standpoint to learn more about  China in those years. 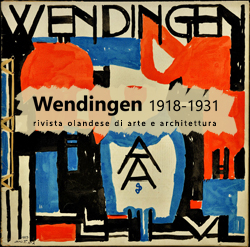 By displaying covers, articles and projects, the Technology Library aimed at presenting the complete collection of the review «Wendingen», retracing its artistic and editorial history.

The virtual exhibition La Bellezza Salvata displays its physical namesake dedicated to the 50th anniversary of the Florence Flood set up between 30 November 2016 and 3 March 2017 (extended to 2 July 2017) at Palazzo Medici Riccardi, at the time seat of the Medici Museum, invaded and devastated by the Arno waters in 1966. The material exhibition was promoted by the Firenze 2016 Committee.

A River of Books. The Rebirth of the Library of the Faculty of Architecture 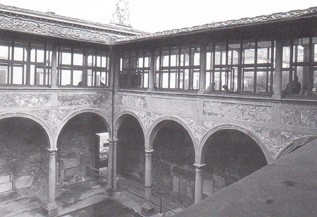 The virtual exhibition presents and integrates, with additional images and documents, its namesake physical exhibition held in Florence at the Technology Library - Architecture branch from 7 November to 16 December 2016.

With the display of photographs, documents and library materials, the Library wanted to document the damage caused by the Florence Flood and the immediate efforts made by all the members of the University for the rebirth of the Library.

Unexplored Treasures. The Libraries of the University of Florence on Show 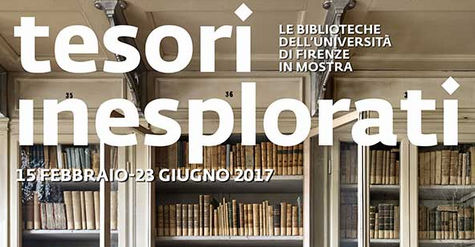 With the exhibition of some particularly representative specimens, the University of Florence intends to offer visibility to its precious documentary heritage, which amounts to about four million volumes, many of which are antique and of great value.

The exhibition itinerary unfolds among antique printed works, manuscripts and other documentary sources of great interest, reflecting the evolution of the humanities, medicine and surgery, botany and zoology, law, agriculture and architecture, also with reference to Florence.

The virtual exhibition has been prepared with Movio.

Drawings of a "risina": Figures for educational use by  Apollonio Ciotti

Figures representing the design of a "risina" in Pieve di Cadore, hand-drawn and coloured by Apollonio Ciotti in about 1870.

These are sheets for educational use for teaching Forestry Science and Art in the Forestry Institute of Vallombrosa, found during the renovation work of the antique book collection of Vallombrosa. 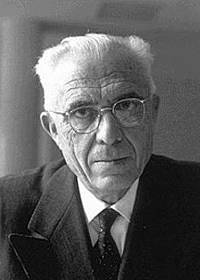 Marking the occasion of the exhibition "Pier Luigi Nervi: gli stadi per il calcio. Lo stadio comunale di Firenze e le fotografie di Gino Barsotti", the Technology Library presents a selection of articles from the 1930s published by the magazine "Architettura: magazine of the national fascist architects"  and some images taken from the Pier Luigi Nervi collection held at the Architecture Library.

The "Arrigo Serpieri" Collection: a selection of documents 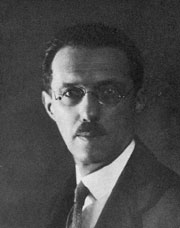 A selection of documents from the Arrigo Serpieri Collection, which was recently organised and catalogued, has been put on display to mark the Celebration Day organized by the School of Agriculture in the Grand-Ducal Villa of the Cascine for the centenary of the establishment, on 14 January 1914, of the first Academic Year of the Royal National Forestry Institute, 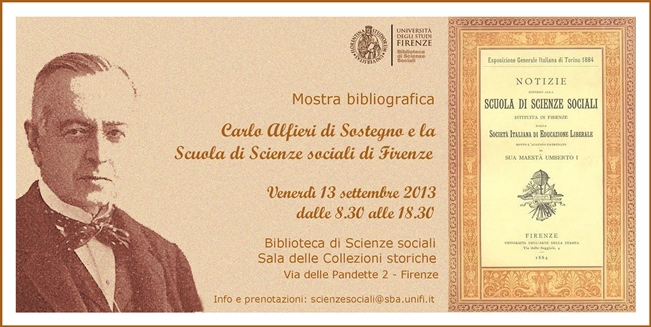 Most of the material proposed comes from the Alfieri Collection, now kept in the Library through the Istituto Cesare Alfieri and, in a minor part, from the President's office of the "Cesare Alfieri" School of Political Sciences.

The exhibition was staged for the first time on 13 September and then on 2 October as part of the initiatives BiblioPride and In biblioteca 2013.

Italian Scientists from the Risorgimento to the Unification of Italy

The documents presented testify to the various initiatives in all areas of physical and natural mathematical sciences, to underline the cultural, political and civil commitment of the scientific community in the formation of the unification of Italy.

The materials come from the different locations in which the Science Library is divided and were exhibited at the Anthropology branch from 17 to 31 October 2011.

To celebrate the 150th anniversary of the Unification of Italy, the Library of Social Sciences has selected a small group of documents that have been exhibited and illustrated on Monday 10 October 2011.

The virtual exhibition on the web retraces the salient stages of the post-unitary path and proposes the selected texts accompanied by a presentation and reproduction (complete or partial) in pdf format.

The documents on display, mostly from the collection donated by Carlo Alfieri di Sostegno, senator of the Kingdom of Italy since 1870, document the great difficulties experienced by the country the day after the Unification and in the following decades.

The exhibition, created on the occasion of the 150th anniversary of the publication of On the Origin of the Species, presents an accurate selection of editions from the Darwinian corpus held by the Library of Sciences, in order to illustrate and further explain the main contents of the evolution doctrine and their influence on the Italian scientific community.

The Books of the Studium and thereabouts

An updated online edition of the exhibition organized in January 1998, it collects in a logical disciplinary structure a selection of antique book specimens from the University of Florence libraries.