Go to the volumes of the collection  | See also on Wikipedia: 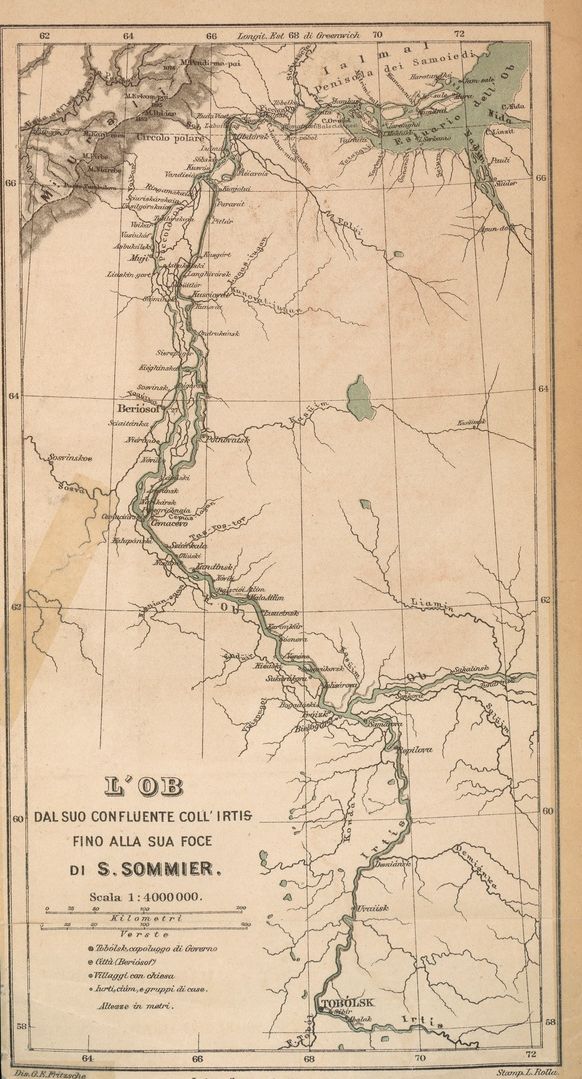 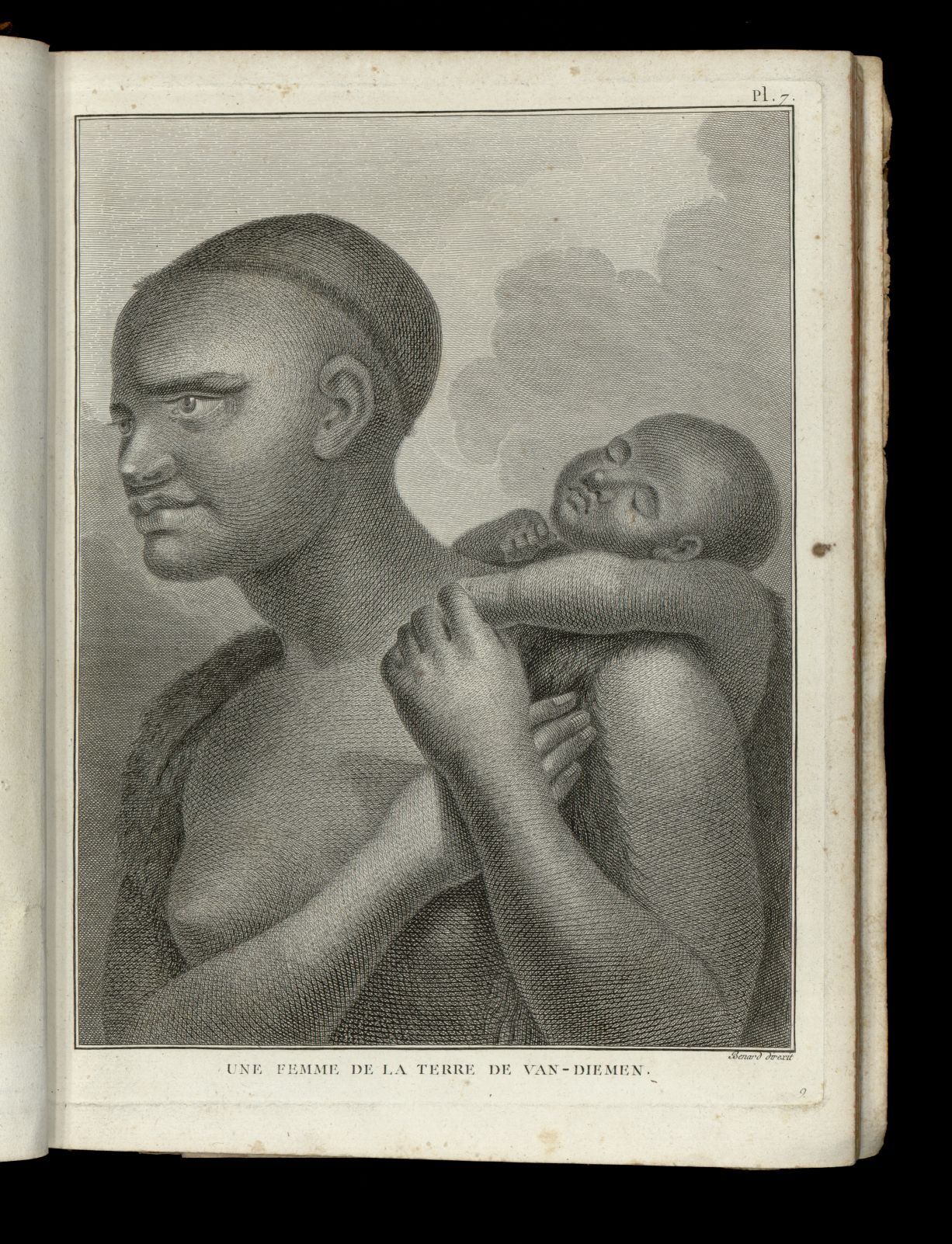