The path of healthby Giovanni Cipriani On Flore 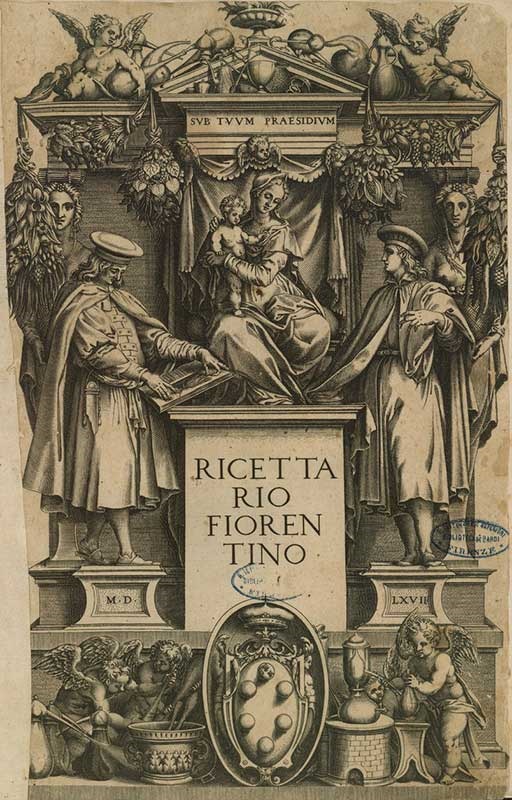