Go to volumes of the collection | See also:

When, at the age of nine, he received as a gift from his father the Abbregé de l'histoire des Turcs, Aldobrandino Malvezzi de' Medici (1881-1961) discovered a world that would fascinate him for the rest of his life, and he began collecting the books that would make up his "Oriental Collection": memoirs of travelers to the East, atlases of distant lands, history books on the Ottoman Empire, Palestine, the theological diatribes between Christianity and Islam, the history of Oriental languages, and chronicles and annals of the 16th, 17th, and 18th centuries. 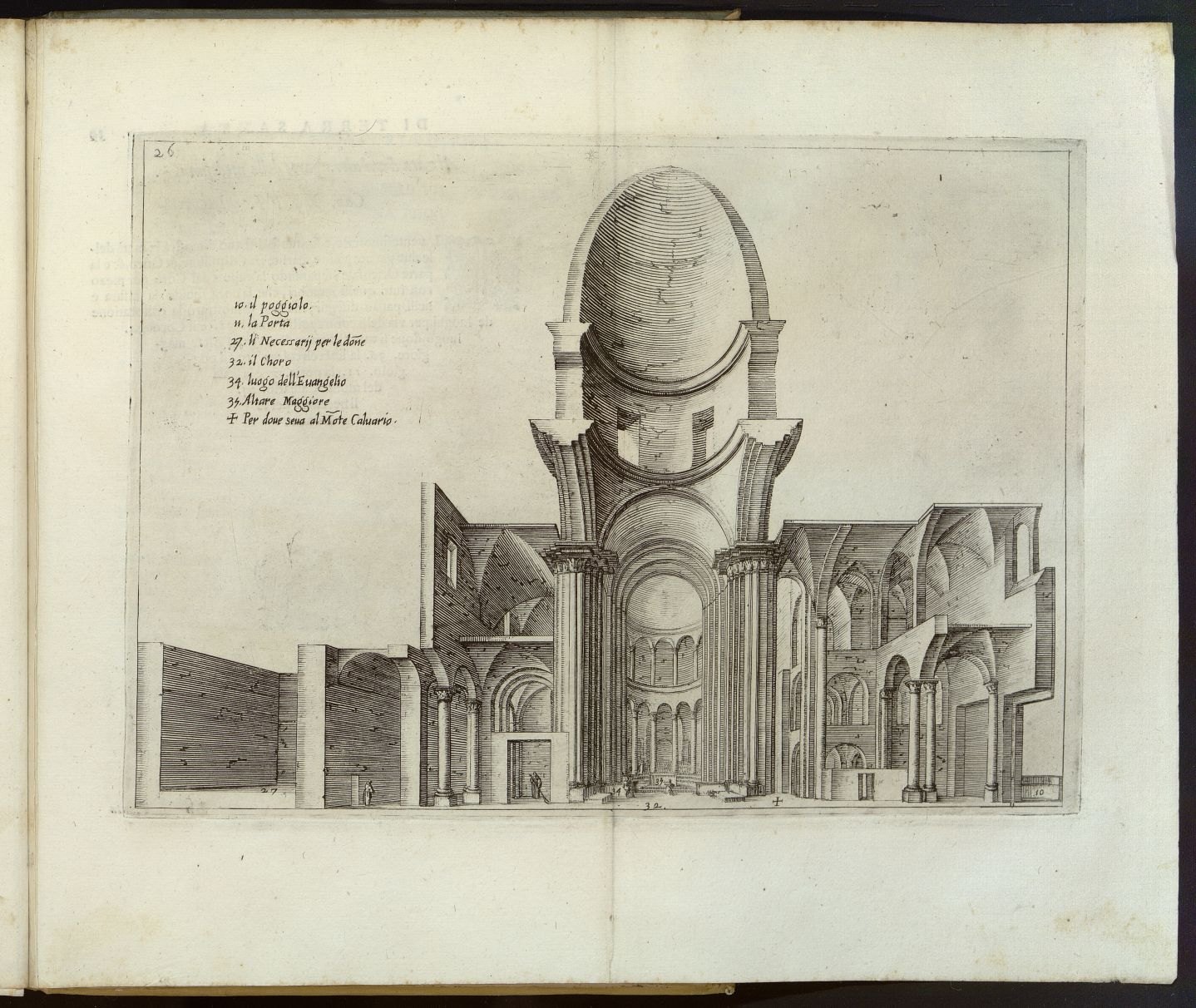 At the age of twenty-two he participated in Schiaparelli’s archaeological mission in Luxor: captivated by the wonders of Egypt, he studied the Arab world and its relations with Europe. He reached India and Ceylon, visited Greece, and pondered the origins of Western civilization. After the Italian conquest of Libya, he advocated the need to abandon the "systems of domination" of colonialism, to overcome prejudices and clichés- the result of the centuries-long hostility between Christianity and Islam-and to study the civilization of the indigenous peoples, striving to understand them through the filter of their culture and not that of the West.

Lecturer in colonial law at the Cesare Alfieri Institute of the University of Florence, he left the University in 1938; having also interrupted his diplomatic career, he retired to his family's 18th-century home in S. Lazzaro di Savena, near Bologna. During the Nazi occupation, he kept five British soldiers, who had escaped from a nearby prison, hidden in his estate and luckily abandoned the mansion before retreating German troops looted and blew it up, along with the furniture, furnishings and collection of valuable Buchara carpets brought from India. 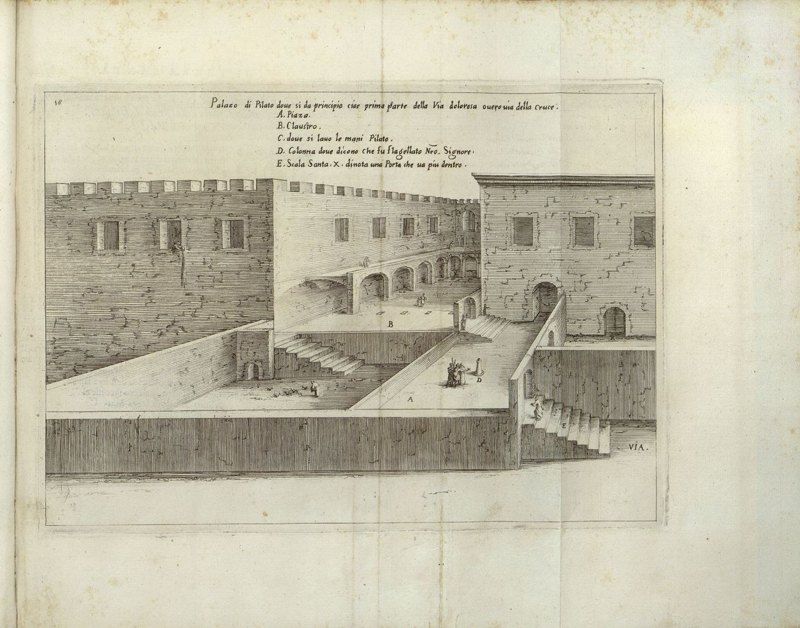 When the war ended, Malvezzi returned to Florence and to university teaching, making his valuable "Oriental Library" available to colleagues and students, 1300 works dating from 1500 to 1930, donated to the University shortly before his death.

He was something of a forerunner of decolonization: in a 1951 lecture, he deplored that colonial powers did not grant independence to indigenous peoples and urged young people to cultivate knowledge and tolerance, which are indispensable for peace and coexistence of peoples.