Go to the volumes of the collection | See also on Wikipedia:

Since the second half of the seventeenth century, journals have played a privileged role in the dissemination of scientific, literary, and historical knowledge and in the communication between scientists and scholars. The progress of critical knowledge comes from periodicals such as Acta eruditorum (1682-1731), a magazine founded by Otto Mencke in 1682 that published scientific writings of exceptional importance, including Leibniz's study on infinitesimal calculus, in 1684 and the supplements; Actorum eruditorum quae Lipsiae publicantur supplementa, Il Giornale de' letterati (of which the years 1742-1753 and 1757-1762 were digitized, published in Florence and Pisa), the first Italian literary journal published in Rome in 1668 and then flanked by similar publications published in other Italian cities, including Florence and Pisa; the Giornale di Firenze, an eighteenth-century periodical of medical subjects.

Still, albeit not as antique, the Bibliotheca Mathematica- one of the first scientific journals of “modern” design born in the last decades of the nineteenth century - and the first two volumes of Giornale Botanico Italiano founded by Filippo Parlatore. The new series of the same journal was already completely digitized for the years 1869 to 1942 in the Digital Library of the Real Jardin Botanico de Madrid and it seemed appropriate to complete it with the two volumes of the first series.

Significant journals of the Italian culture of the 20th century as well as of particular interest, not least aesthetical, are Hermes (1904-1906), a review of criticism and literature inspired by D’Annunzio’s style in its contents and in the highly sought-after editorial form; Lacerba, fortnightly linked to the movement of Futurism, among whose collaborators are the likes of Aldo Palazzeschi and Ricordi di architettura  (1878-1887; 1890-1900) which includes a thousand large-sized monochrome tables depicting Italian buildings and gardens of architectural interest.

For several journals, the complete digitization of the volumes is also enriched by an analysis of the content of the articles. 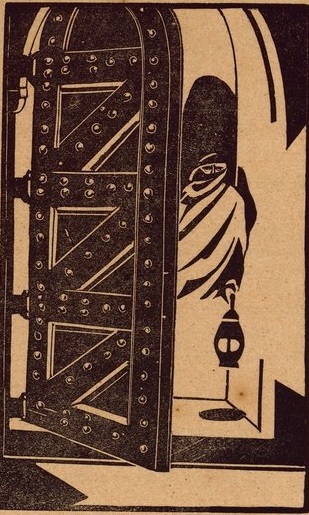 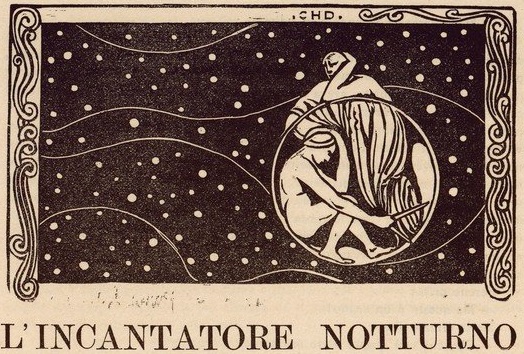