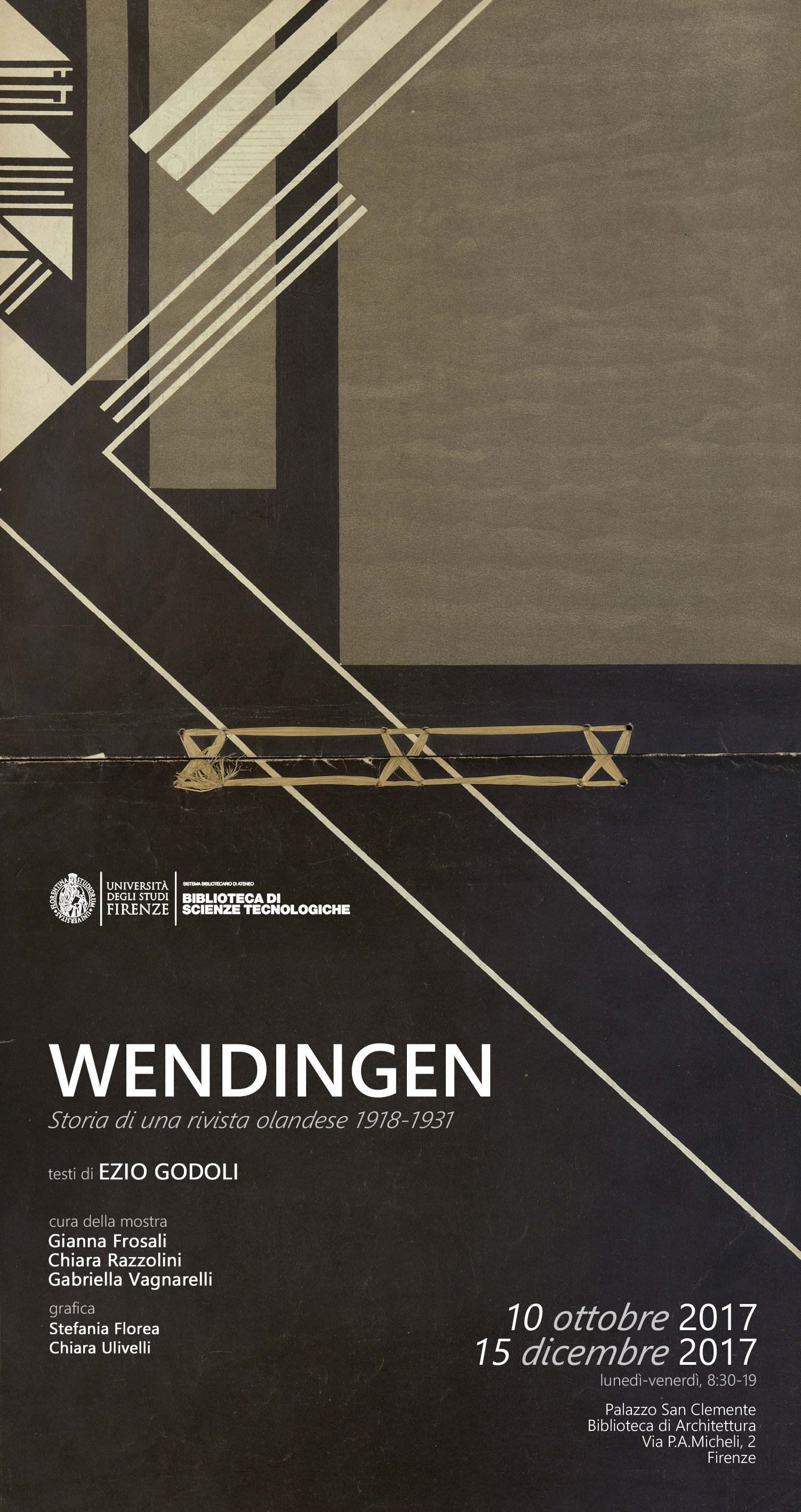 As a wrap up of the exhibition Hidden Treasures. The Libraries of the University of Florence on Show (Florence, Biblioteca Medicea Laurenziana, 15 February -29 September 2017) and its corresponding virtual exhibition, Between October and December visitors will have the chance to admire a selection of the most representative issues of  “Wendingen”, the renowned Duch magazine of art and architecture, a typical Twentieth century example of fine typographical art. The show is hosted by the Architecture Branch of the Technology Library.

“The collection of the 110 drawings prepared for the covers represents an exceptional showcase of the trends not only of graphics but also of Dutch art of the time in general and, together with the elegance of the layout, has made the magazine a cult object for collectors all over the world.  […]” Ezio Godoli 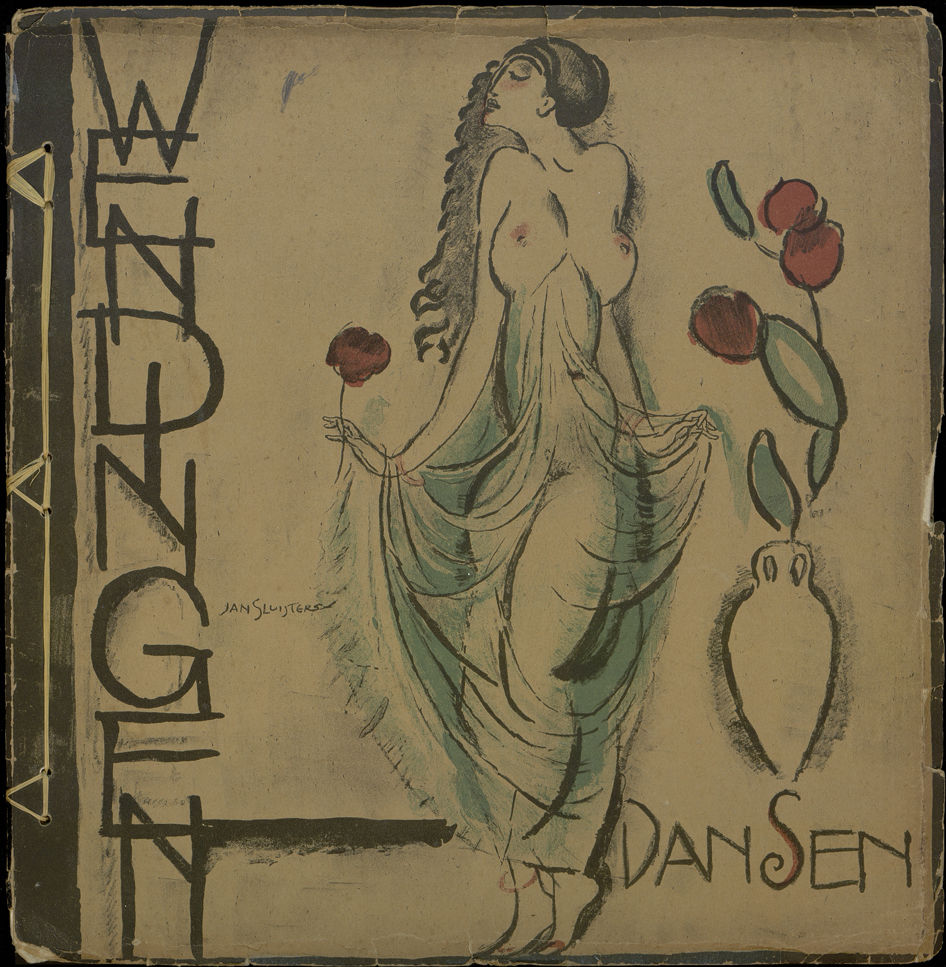 Thanks to the donation by the Province of Florence to the University, the complete collection of the magazine "Wendingen" is now owned by the Library of Technology - Architecture. The magazine, in fact, was presented at the exhibition "Wendingen" 1918-1931. Documents of Dutch Art of the Twentieth Century, held in Palazzo Medici-Riccardi in the spring of 1982 and later donated to our library (then Library of the Faculty of Architecture), thanks to the curators of the exhibition, Ezio Godoli and Giovanni Fanelli, lecturers at the Faculty of Architecture.

In addition displaying the most representative issues of the magazine, visitors can appreciate the reproduction of the 116 covers of the twelve series of "Wendingen"; the exhibit is completed and enriched by Ezio Godoli's texts that illustrate the genesis, the editorial history, the covers and themes dealt with in the magazine.